The wiki and show is not approriate for younger viewers 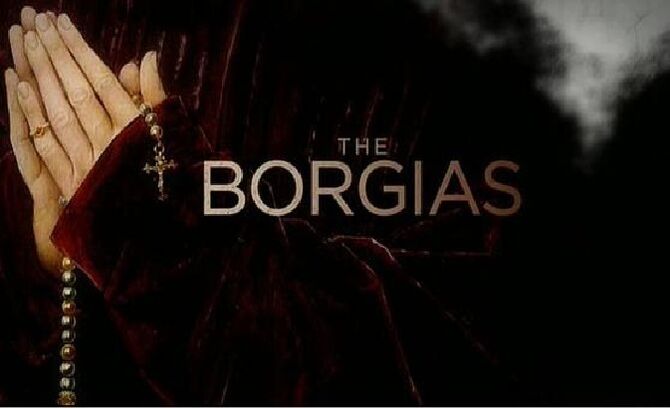 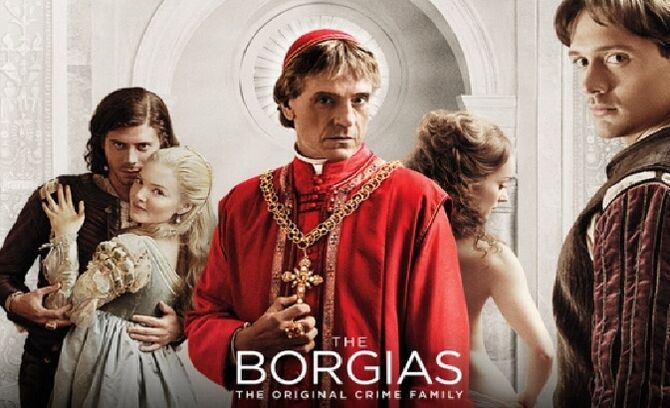 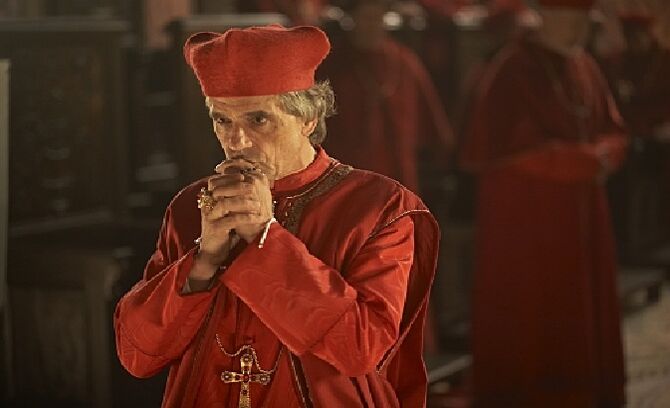 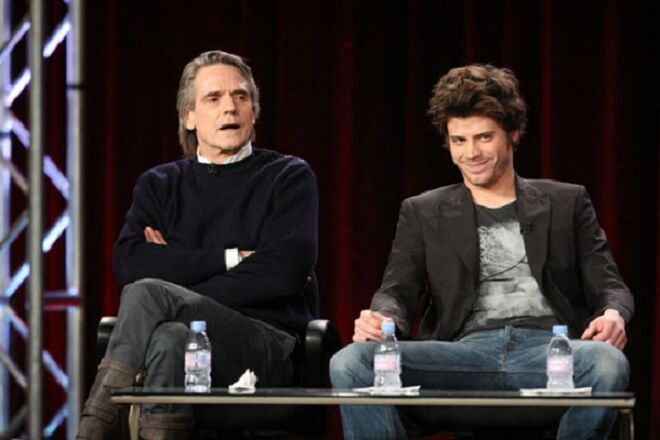 Meet the Cast of The Borgias

What are your thoughts about this season of the borgias so far?

I find it interesting and epic on how its going this season with the story between Lucrezia and Cesare. I wonder if Cesare will take a b…

New Art From The Borgais Season 2

The new Season 2 artwork for The Borgias implies a little family friction...what do you think? After all, we know that Rodrigo Borgia wants his children to help him get his vengeance...do you think …

It's good news for Borgias fans! The steamy new period drama is being renewed for a second season by Showtime! With over a million people tuning in for the premiere, The Borgias drew the highest rati…